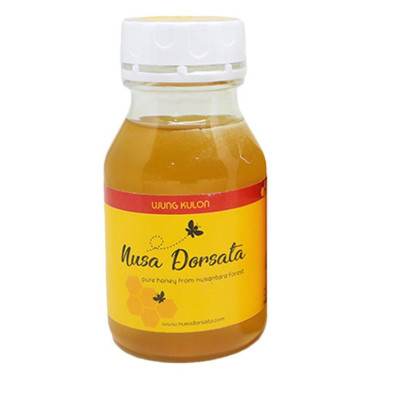 Rated 5.00 Out of 5 Based On Customer Rating
No Reviews Yet
Madu Forest = Quality: Special = Seal packing = Sweetness of fruits = There is no addition of chemicals to the processing Net weight: 350 ml
Share :

Apis dorsata or known as a giant honey bee is an Asian honey bee that lives in the forest, makes a nest with only one comb that hangs on branches and tree branches, open ceilings and cliffs of rocky cliffs, so until now scientists have not succeeded in cultivating Apis dorsata in closed form. Nest combs can reach 2x 1 meter with estimated yields of up to 20 kg / nest.

This species develops only in the sub-tropical and tropical regions of Asia, such as Indonesia, the Philippines, India, Nepal, and not spread outside Asia. In Indonesia there are still many found in Sumatra, Kalimantan, Sulawesi, Papua and Nusa Tenggara. On the island of Java this bee is rarely found. There are several regional names for these bees in Indonesia, namely manye / muanyi (Dayak), Gong (Java), Odéng (Sunda), spider gadang, spider gantuang, spider kabau, spider jawi (Minangkabau) and Harinuan (Batak).

The shape is a large semicircle, from a distance it looks brownish black, stuck to the branches of a tall tree, occasionally appearing to shake in the wind. Yes ... it is a honeycomb nest. Honey bees like to nest in trees. This honey bee is different from honey bees which are often found and maintained in general beekeeping. These are forest honey bees, which are large and wild. Until now there is no information that states that these bees can be bred.

Bees are social insects such as ants and termites, meaning living in groups, with a large number of individuals, and making nests. Inside the nest there is a queen (queen) female, hundreds of thousands of female worker bees (workers), and hundreds of male bees (drones).

In one colony, queens can be easily recognized because they are the largest among other individuals. The queen's duty is to mate and then lay eggs in the nest. Workers whose numbers are very large are tasked with cleaning the nest, feeding bee chicks, foraging for food and guarding nests from predatory animal disturbances. The male bee is the only job to marry the queen and just eat in the nest. Male bees will be driven from the nest by worker bees after marrying the queen bee.

Some people refer to this bee as the giant honey bee, some also call it forest honey bee. This bee is indeed the largest size among other types of honeybees such as Apis mellifera, Apis cerana, Apis andreniformis etc. The size is about 2x the size of the usual honey bee raised.

Trees and very high rock cliffs are the choices for building a nest. Nest which is built only one comb (single comb). Unlike other honey bees that build nests with many combs. Often found the nest is at an altitude of about 20-30 m above ground level hanging on a tree branch or stuck to a rock cliff. When approached the size of the nest is very large. The diameter of the nest can reach 0.5 - 2 m, while the length is around 0.5 - 1 m.

These bees include migrant bees, namely bees that migrate or move around. In the Bogor Botanical Gardens, based on research, these bees began to arrive in June / July, then settled until around February / March, after which they could not be found. It is not yet clear where the bees are moved. Uniquely, these bees will nest in trees that have been occupied before. So it can be marked the trees that have been occupied by nests before.

In addition to its unique behavior, bees are beneficial insects because they produce honey which humans can use as medicine. The honey produced by this giant honey bee is the most compared to other types of honeybees.

The Windows Of Indonesia 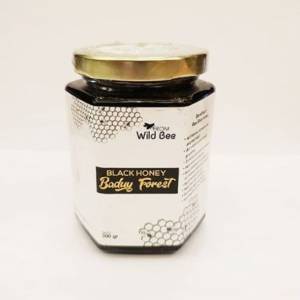 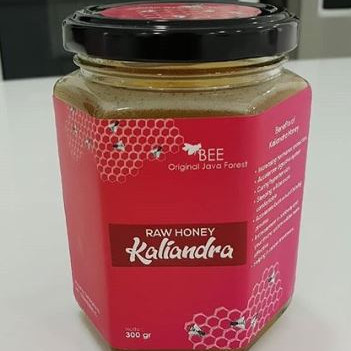 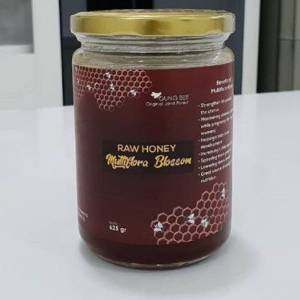 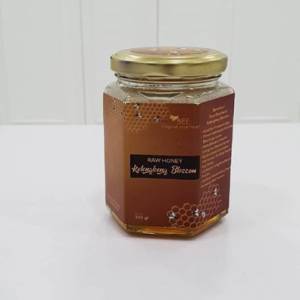 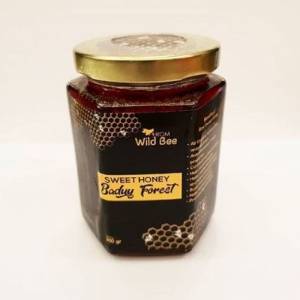